I should have stayed in Uruguay for at least another day. The weather was just beautiful and the town of Punta del Este was just phenomenal… a bit touristy but great for chilling out in one of the plenty of bars, cafes or restaurants.

Instead I was driving back again to Brasil and an ugly town called Porto Alegre. The nightlife was actually nice but apart from that I did not really see a lot. The reason for it? It was pouring down cats and dogs!!!!!! The whole next day!!!!!!!

I could have either decided to stay one more night in the hostel or to try my luck and keep on going to my next destination which was Floripa in the North. The weather forecast promised nice weather the next days while I decided to give it a try. Not sure if it was a good idea, lol.

Streets were flooded and the traffic was just completely a mess. I had to stop my bike several times because of the traffic and consequently my feet had to rest in the deep water. Great!!!!

That was actually still the funny part. It was raining the whole time on my way to Floripa… non stop and intensively!

When arriving finally, I was completely soaked up with water… and when I mean completely than I mean it, lol. My hands were looking like I took a bath for the whole day, lol.

Anyways, Luckily I made it and arrived in one piece in paradise! 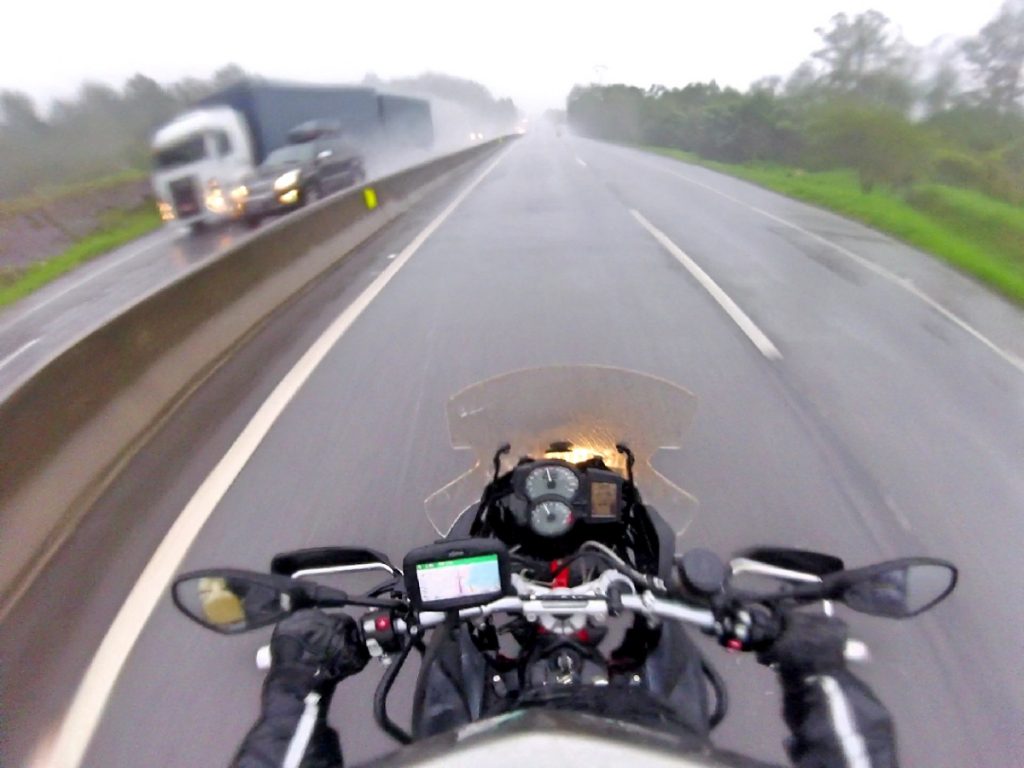 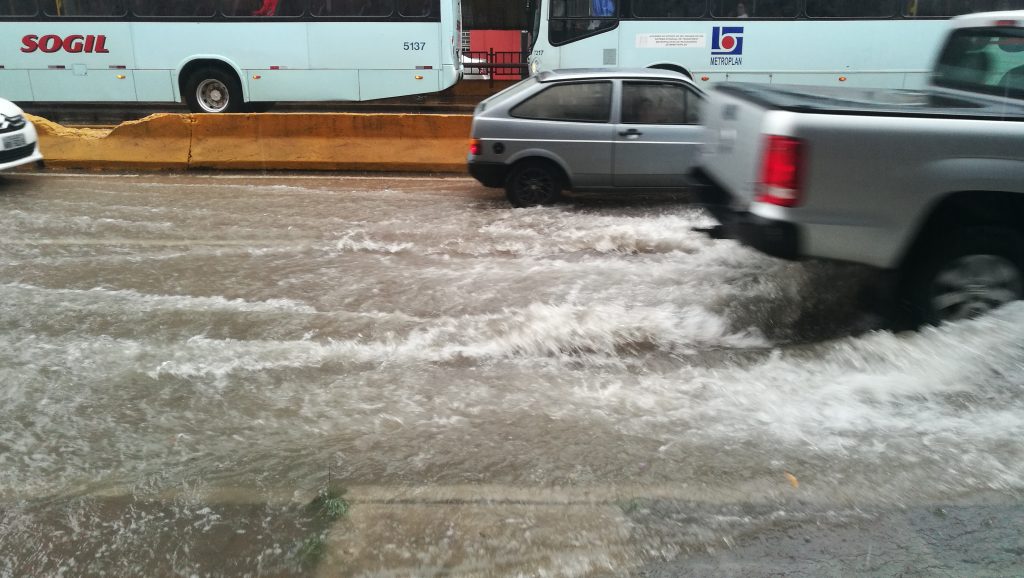 Getting Wet in Porto Alegre

“Life is wide, limitless. There is no border, no frontier.”