With every new day I was getting closer to the Pantanal, making it more predictable by when I should be finally arriving in Porto Jofre. My friend Chris who recently went to the exactly same spot recommended to book a Jaguar Safari way ahead in order to guarantee a hotel as well as a tour during the peak season for wildlife spotting (click here to read his beautiful post). At first I was planning to do the booking in the Pantanal at one of the local hotels myself but I did not consider the unexpected…

Apparently, it is only possible to book the hotel through a tour operator and the friendly receptionist was providing a list of 5 choices. From the 5 operators only 2 were responding and I am still feeling my knees shivering when I saw the anticipated costs of  the hotel and the tour. Maaaaaan, 250 for one night in basic hotel room (like 3 times the price of what you usually pay) and 350 for a day tour????? Ok, well… I only live once, right? Let’s do it! By the time I wanted to confirm the booking with one of the operators, I realised that the costs were in a different currency. WHAT????? THESE ARE DOLLARS????? Jesus Christ!!!!!! NO WAY!!!!! Not in this life Buy Doxycycline without Prescription , lol. 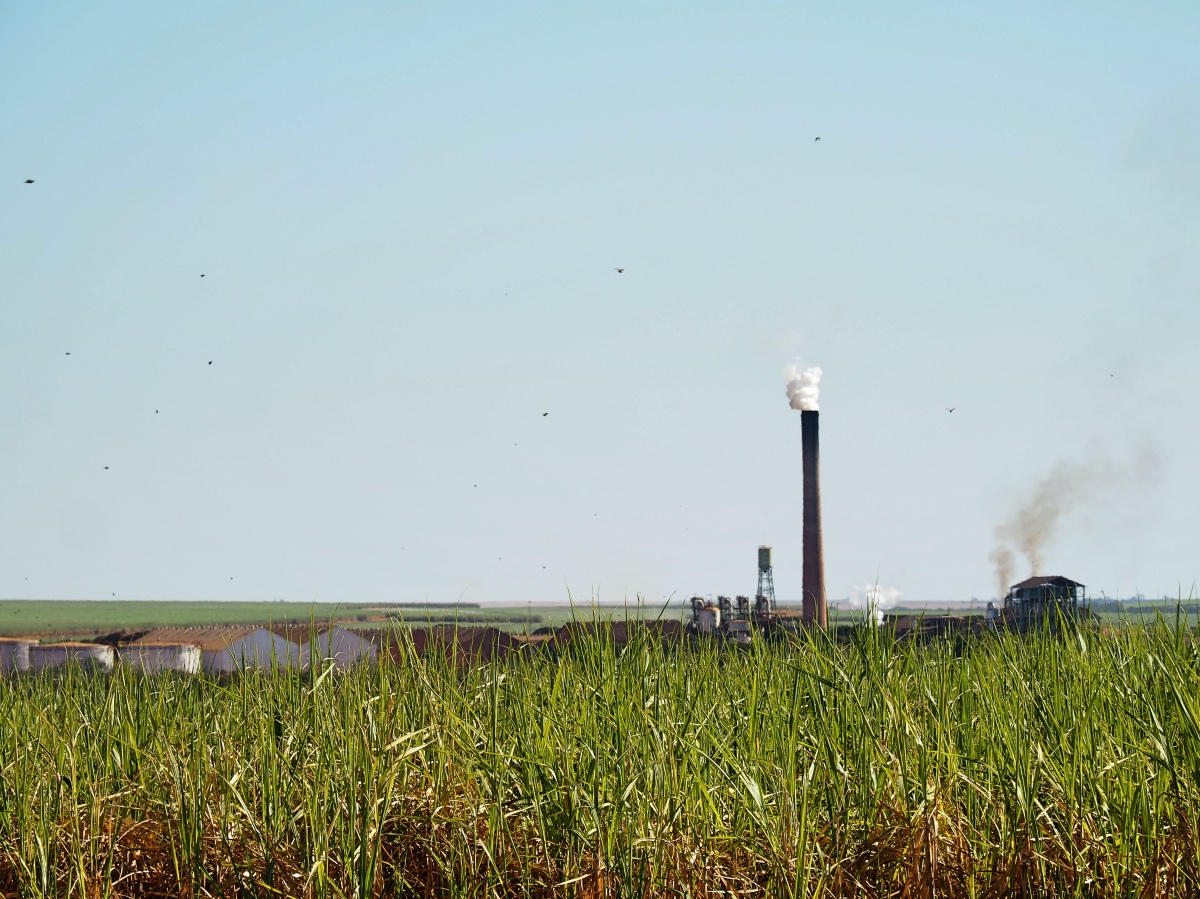 Reading my Lonely Planet, I suddenly realised that there was an American/Brazilian tour operator located in… where?… did I read correctly?… COXIM!!!! Where I just arrived, lol. And it was recommended as one of the best guides in the Pantanal with a moderate cost. I immediately texted the owner who also immediately replied. I had my face to face meeting with him fixed just after breakfast. Douglas, a mid 40 year old dude with long hair and small glasses arrived just on time and we were discussing the tour as well as the price and… bääääääm… the 2 day Jaguar Safari with one of the most knowledgable Pantanal guide was fixed, at a moderate price. Read here all about my Safari experience.

Now, I just needed to find one or two more person to join the trip and share the costs. The plan was on…

The discussion and also the payment took a bit longer than anticipated and the time was running away. When I shortly mentioned my plan to drive to Rondonopolis, Douglas was giving me a worried look. Are you sure, he said? Yes… sure, why not? It is just on my way to Cuiaba and I booked already the hotel there. Well, you should consider this once more since the city has one of the highest homicide rates in Brazil. A lot of drug trafficking and it is really bad. When he said, it is bad… I trusted him immediately. Doug used to engage himself for poor people in a Favela during the drug wars in Rio de Janeiro and actually lived there at this time. So, yes… I was cancelling my hotel in Rondonopolis and luckily could waive the cancellation costs.

Where to stay in Jaciara

Instead, I was making my way to a quiet, small town called Jaciara where I found a beautiful hotel after a long search on the road –

Close to the Pantanal, I could already witness some great animals on the route, like a hawk in a river eating a fish or some beautiful azure blue, yellow “parrots”. I was so happy and excited at the same time to see more. At the end of the day, I almost broke my number one rule which is not to drive at night. Passing Rondonopolis, the day was becoming shorter and shorter and after a while I could already see the sunset in the far distance, turning the landscape into beautiful orange and red colours. Luckily I did not spent much longer on the road and was relieved to get off my bike for that day. 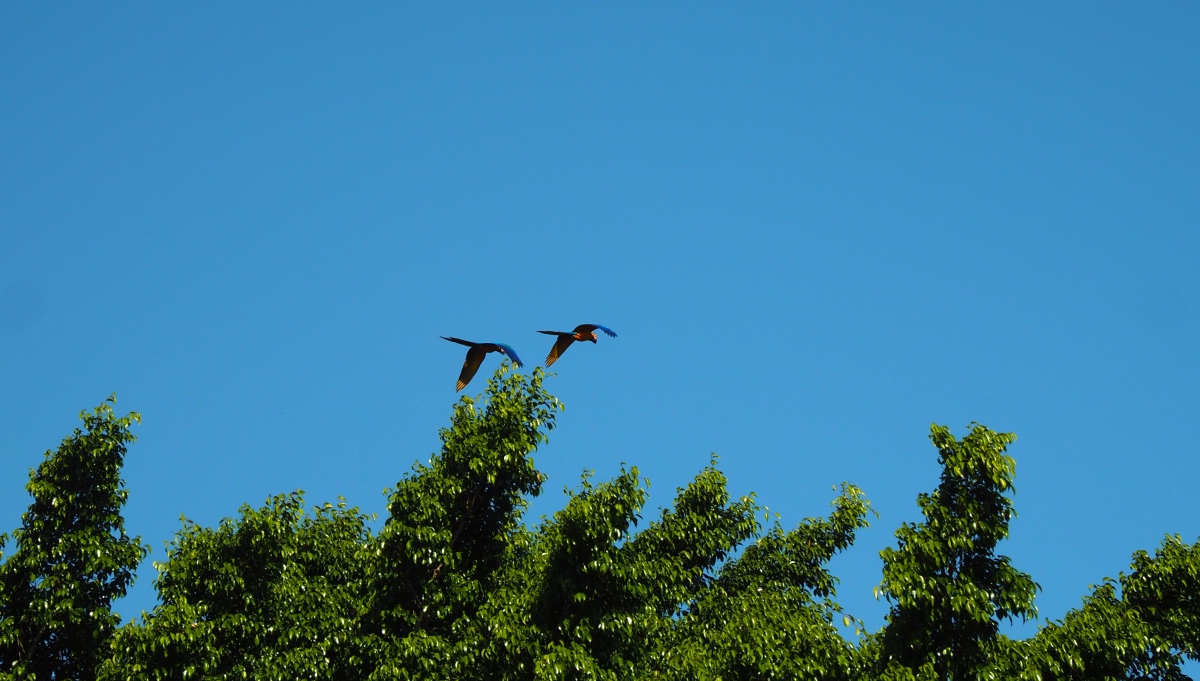 While writing my summary of  the day I was researching a bit on crime and homocide rates in Brazil and found an interesting article on Forbes: “Brazil is Murder Capital of the World“. “Disappointed”, I did not find Rondonopolis on the list but to my surprise another city in the top 10 of Brazil’s most dangerous places: Cuiaba, the city I will be stopping by tomorrow. LOL! Great…

Route from Coxim to Jaciara

Subscribe to “zenmonkey” and receive news on the progress of my E-Book  “Overland Guide South America”.

“Life is wide, limitless. There is no border, no frontier.”